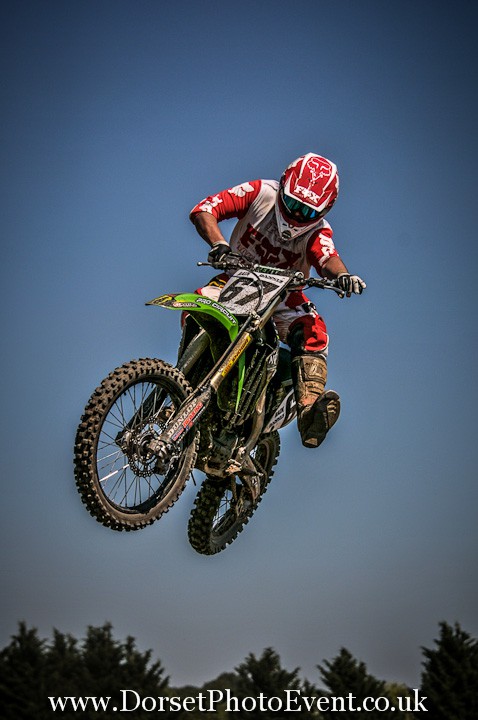 There is a saying that garbage in = garbage out and that is really important when you want to get high quality images for your customers that have great colour fidelity. When setting up on site I always run some tests to ensure that everything is OK.

At a recent event the test images were a little warm so where in the system was the problem? Like many I set a custom white balance at the start of the job, my personal preference is the Lastolite Ezybalance(best £20 I have spent) and I know a number of photographers that are equally happy with the ExpoDisc. On a Nikon it is really simple matter of switching to custom white balance, pressing and holding the WB button until the LCD flashes and then take a shot of a grey card in the light. So the input was correct.

I have always been happy with the standard manufacturers colour profile with my DNP DS40 printer and know that as a DIMA award winner for the last few years that is what I should expect. This standard of colour reproduction is something that was difficult to achieve on many older printers. For previous printers I have had a custom profile made by Pure Profiles of Bournemouth which has helped. So the output system was correct.

So the problem has to be in the middle. First thought was the software or the printer driver but a quick check showed that the profile was being applied correctly and not being adjusted in any manner. A check of the monitor was inconclusive as being on site I had no control of reflections or the tools with me to re-balance the monitor.

This left one area to check, the camera, something that I alter few settings on but then the thought occurred that it had recently been serviced. Yes some of the settings were different and then I found it “Picture Control” which was set to SD and not neutral – quickly changed and a new shot and everything was back to being very accurate. For those that have a Canon camera there is something similar which is “Picture Style”.

So just remember that any little change in the workflow will show up at the end of the process.