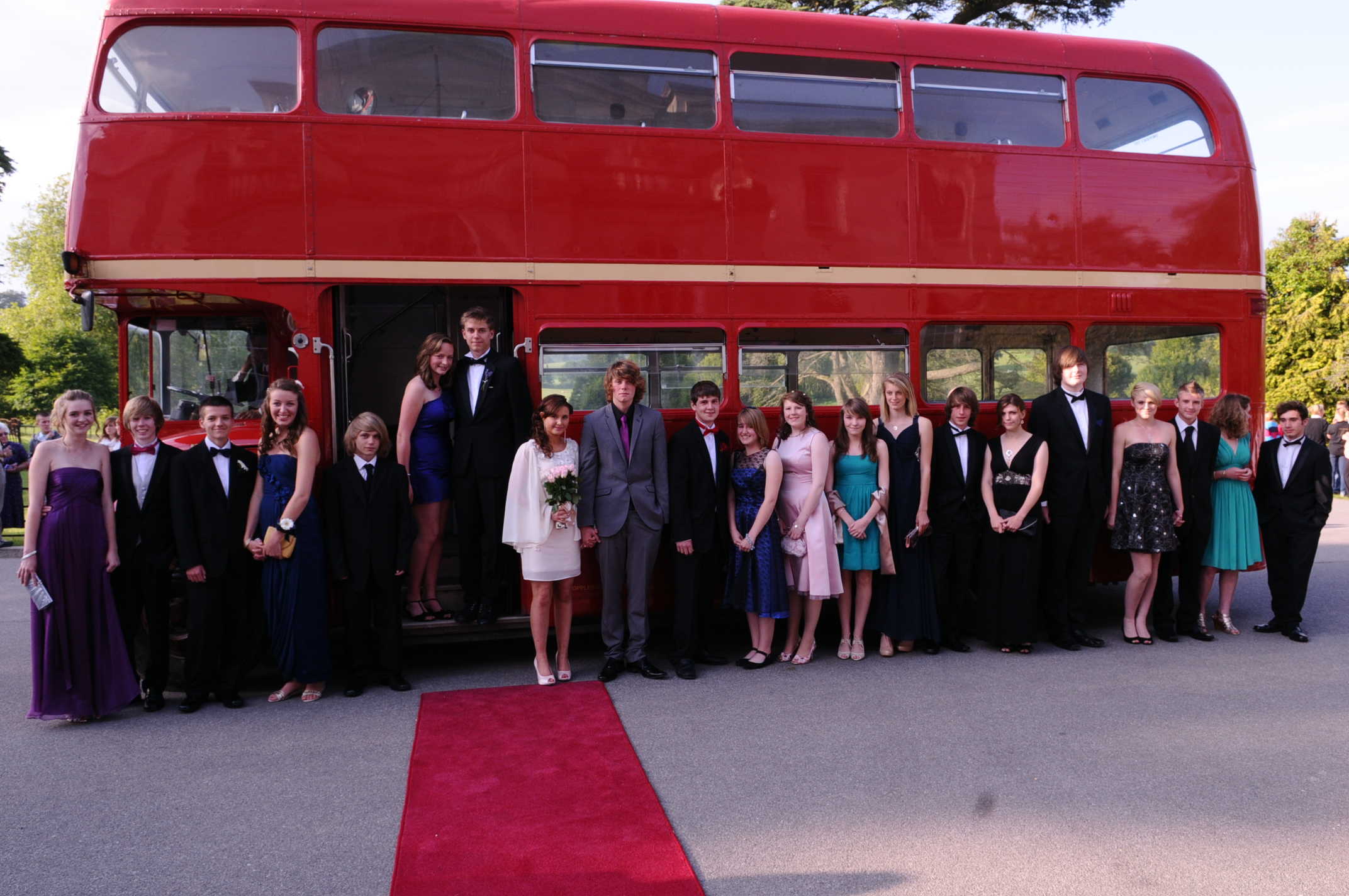 The Thomas Hardye Prom 2011 at Kingston Maurward was the scene of much excitement and activety as Prom goers arrived via a wide selection of transport options. As a prom photographer there were certainly some new modes of transport, of course there were many nice vehicles such as this one 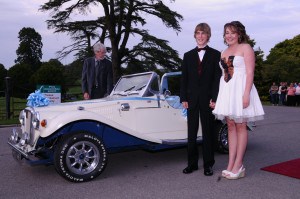 But what set Thomas Hardye apart this year was the horses, looking very spectacular we have a pair of Prom Goers arriving on horseback and yes the young lady was riding side saddle 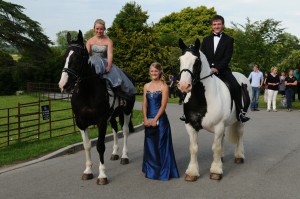 Arriving by Horse at Kingston Maurward

and then we have the Horse drawn arrival system, in fact it was so good it went round twice – nice entry guys 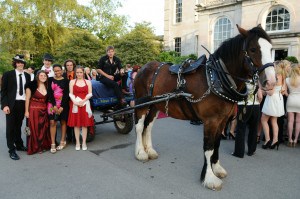 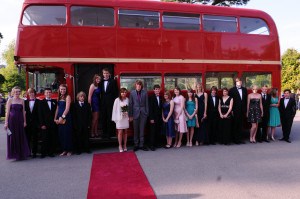 All of the images from your arrivals and studio shots are in the Dorset Event Photography Gallery.